The regional council is developing changes to its district plan in order to restore the health of the Waikato and Waipa rivers. 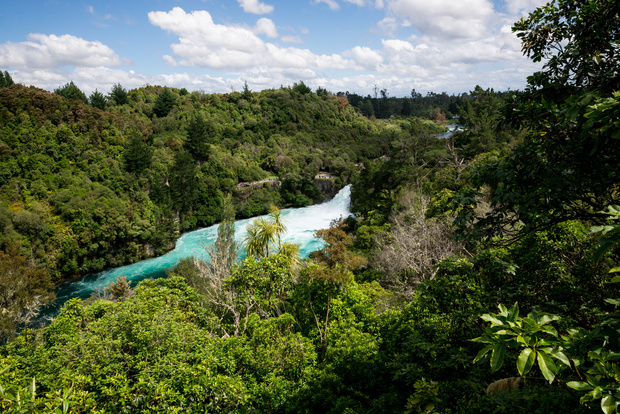 The Huka Falls on the Waikato River. Photo: 123RF

Chair of the farmer engagement group Angela Fullerton said the plan was likely to set limits on pollutants going into waterways from farms, forcing farmers to change their techniques.

"There might be ways to stop nutrients getting into your own drains by extending your fence lines and riparian planting.

"It's really got to be looked at on a farm level because every farm is different."

Ms Fullerton said some people were likely to be "very frustrated" that they could not do what they had always done, but change was inevitable.

Farmers can contribute to the Healthy Rivers plan by attending meetings organised by Dairy NZ, which start next week.