Bay of Plenty Regional Council says the spread of wallabies in the region is a threat to pasture as well as native forests.

The exotic pests were intoduced to Rotorua early last century but have recently been seen on the coast at Papamoa, Whakatane and Opotiki. 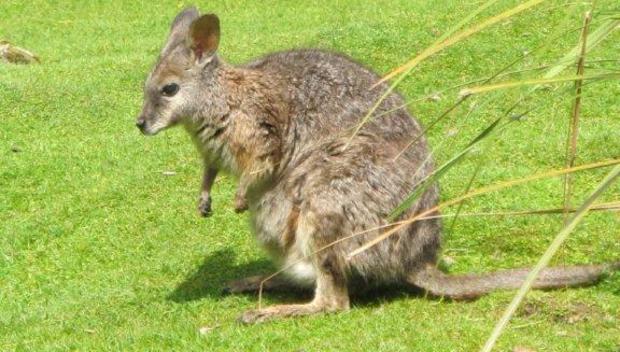 "They have a marked impact on the under story of our native forest. Unlike a possum they can't climb up the tree so they're eating the seedlings and smaller saplings in the under story. They compete with stock for pasture, they prefer to eat grass species. Where they build their largest numbers is usually in forest areas that are adjacent to pasture so they feed on the bush during the day and at night they come out and feed on the pasture."

Mr Williams said the public could play an important role in limiting the wallabies' spread.

"They've been in Bay of Plenty for just over a hundred years now. They were let go between Lake Okareka and Lake Okataina and have been spreading outwards since then. So what we're telling people is that if they see wallabies anywhere east of Kawerau, west of Rotorua or south of Rainbow Mountain, call us immediately. We've got a contractor with a trained indicating dog, so the quicker we get that information the more likely we are to be able to find something."

Mr Williams said wallabies may be being spread by people trying to keep them as pets.