Despite the dairy industry's grumblings about the Trans Pacific Partnership (TPP) not living up to expectations, many sectors are celebrating the signing of the deal. 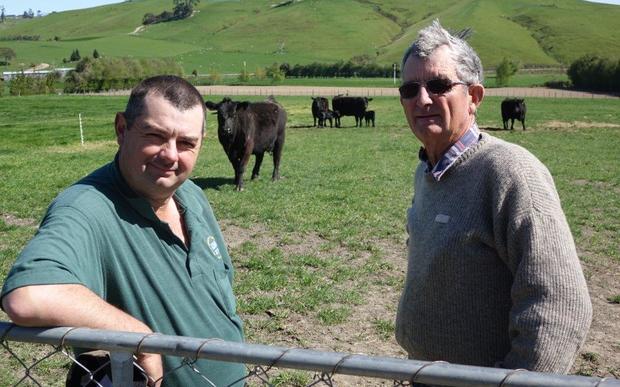 Fonterra has described the TPP as far from perfect, saying it failed to reach its potential because of the entrenched protectionism of the US dairy industry.

However, New Zealand sheep and beef farmers - together with kiwifruit and wine growers - say the deal will deliver real benefits to their sectors and New Zealand too.

The TPP will see tariffs on red meat in some countries significantly reduced, or eliminated altogether in others, but Mr Gibbs said it was not just farmers who would benefit.

"It helps the whole sector," he said. "It's not just the farmers at the end of the line, I mean it's the whole economy of New Zealand that takes a slice of the industry." 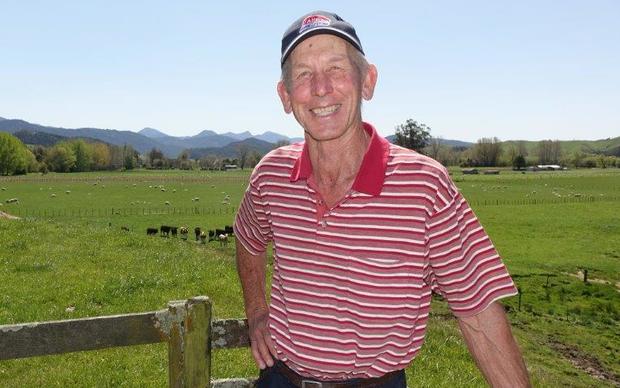 Peter Phillips on his sheep and cattle farm in Tapawera, near Nelson. Photo: RNZ / Tracy Neal

Peter Phillips runs about 2000 ewes and 100 cattle, as well as some replacement stock, on 270 hectares in the Tasman District.

He was not sure that the TPP was the major breakthrough some were hoping for, but he said it was potentially bigger than the China Free Trade Agreement (FTA) because of the wider markets it had opened up.

"I don't see it as a particularly big deal, but it's a good deal, and it's ongoing and increasing in the future, so it's a step in the right direction."

In Northland, dairy and beef cattle farmer Geoff Crawford was delighted with the outcome.

"Oh, I feel it's great for New Zealand's future allows us better access and I can't see really any negatives in it, and I think anything's good that allows us into another market.

"It's all about distribution, and if we're cut out of a market because there's a 30 or 40 percent tariff on it, and that's dropped... That just adds to competition amongst our other buyers around the world, which can only be a good thing."

He said New Zealand would soon have free trade agreements with three of the world's most protected agricultural economies - Japan, Canada and the US.

"The estimate is for the red meat sector, based on current trade flows, that will end up around $72 million, and that's not insignificant," he said.

"In theory it should benefit the farmers."

Zespri kiwifruit is loaded onto a ship at the Port of Tauranga for export. Photo: Supplied

Kiwifruit Growers Incorporated chief executive Mike Chapman said the elimination of the 6 percent tariff on kiwifruit into Japan was a big win for the sector.

"And that could be worth up to about $15 million to the industry, so it's welcomed for that tariff reduction... That is a tremendous result the government has got there."

And there's no sour grapes with the TPP deal from the wine industry either: New Zealand Winegrowers said the deal would create better access for wine into key export markets.