A deal struck between Rural Contractors New Zealand and Immigration New Zealand means it will now be much easier for agricultural contractors to bring overseas workers into the country. 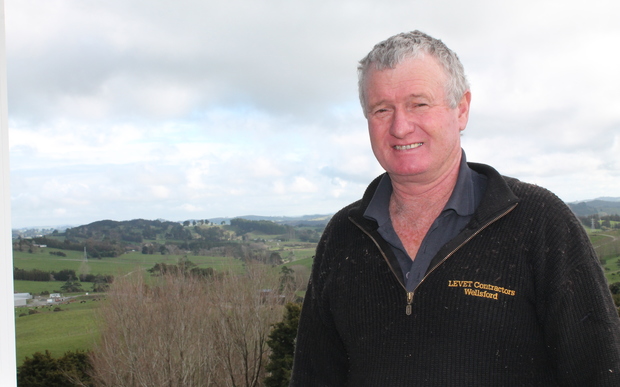 Rural Contractors president Steve Levet: "We prefer to employ Kiwis but the reality is there simply isn't enough of them." Photo: SUPPLIED

Rural Contractors president Steve Levet said his organisation had been working with Immigration New Zealand for a long time to resolve difficulties for contractors in bringing in overseas workers for the harvest season.

He said registered members would now be able to bring in overseas workers under Rural Contractors' umbrella.

"The machinery we operate today is highly sophisticated, extremely expensive, you do need to have a few clues and be computer savvy," he said.

"Just about every machine that's on the back of a tractor today will have a computerised element to it and to teach those skills isn't something that can be done easily. It can only be done mainly when the grass is there. You know you can't go and have a dry run in the middle of winter with a hay bailer or mower, so it's invaluable we get these skilled operators in from overseas."

He said Rural Contractors was a strong advocate for getting young people involved in agriculture but more people were needed now.

"Every contractor I know will have two or three young guys that they are bringing up through the ranks so we are not discarding Kiwis," he said.

"We prefer to employ Kiwis, but the reality is there simply isn't enough of them."