The Waikato Regional Council has made the first release in this country of privet lace bugs (Leptoypha hospital) to help control the privet pest-plant. 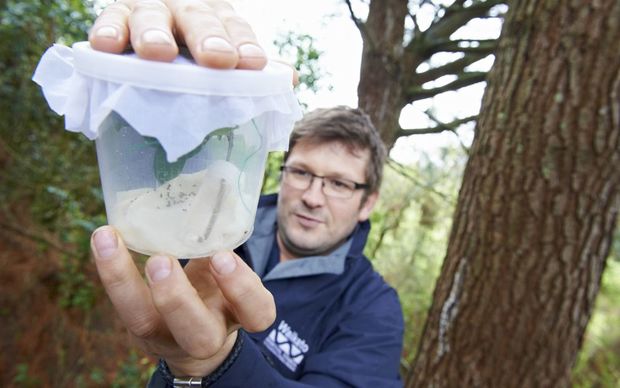 About 1000 bugs have been released in a gully near Cambridge and at Whenuakite on the Coromandel Peninsula.

The regional council's biosecurity officer, Hamish Hodgson said the lace bugs were bred by Landcare Research and approved for release by the Environmental Protection Agency.

"They suck the sap out of the leaves, which if there is enough privet lace bugs will cause the plant to defoliate and that'll just weaken the plant's vigour and the plant will produce less seeds and hopefully in time will eventually die."

Mr Hodgson said even if the bug just reduced the plant's vigour it would mean that it would be less invasive than otherwise in the future.

He said a close eye would be kept on the areas where the lace bug had been released to see what impact it was having.

Mr Hodgson said biological control agents, using one living organism to control another, have worked in the past.