Indonesian media are reporting that trade officials there have done a u-turn on efforts to cut down imports of beef from New Zealand. 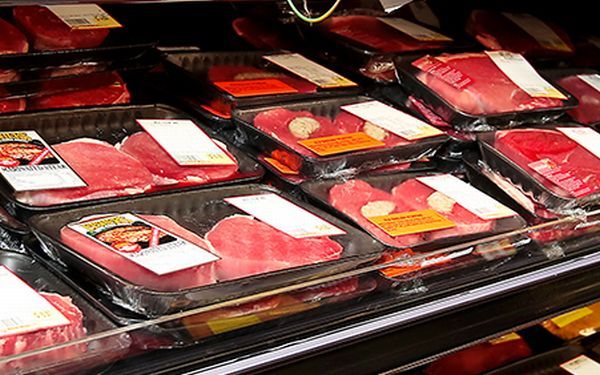 The Indonesian Trade Ministry has issued permits for the State Logistics Agency to import as much as 10,000 tonnes of beef from New Zealand.

The ministry said it wanted to stabilise meat prices in the country, and New Zealand was chosen because the price of beef from here was lower than the cost of Australian meat.

Beef exports to Indonesia have see-sawed in recent years. They reached a high in 2010 when Indonesia was New Zealand's second-largest beef market, then worth $185 million.

But exports had dropped to a trickle in recent years, and both New Zealand and the United States were challenging Indonesia's import restrictions through complaints to the World Trade Organisation.