Sales activity in viticulture property is rising and could reach the record peaks last seen in the sector around six years ago, according to a real estate firm. 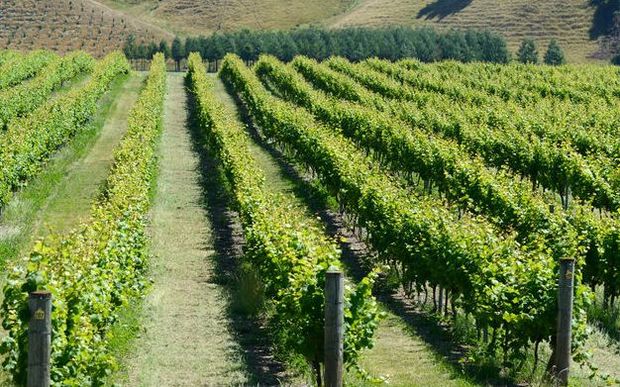 He said larger Marlborough wine companies were seeking land for development and investors from beyond the region were also paying close attention.

Mr Blakiston said this had yet to translate into many significant sales, but two 10-hectare production blocks which sold recently for between $180,000 and $200,000 per hectare gave a reliable indication where the market was heading.

He said how much actual enthusiasm there was in the market should be seen shortly.

Meanwhile PGG Wrightson Real Estate said a bare block of land in Bay of Plenty capable of development for kiwifruit sold for $90,000 per hectare.

Sales manager Mike McCullough said the recent sale of a 20-hectare Paengaroa bare land block for $1.8 million demonstrated that horticulture land was among the most sought-after nationwide.