Butcheries in Christchurch and Auckland have taken out the country's top awards for bacon and ham.

Cashmere Cuisine in Christchurch won bacon of the year and Westmere Butchery in Auckland won ham of the year. 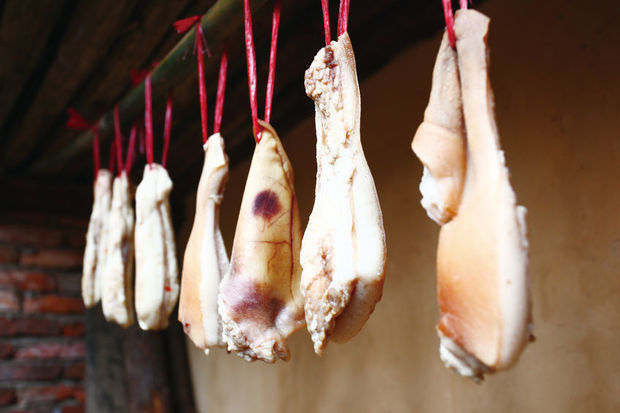 Kurt Robinson is a director of Cashmere Cuisine, a boutique butchery. 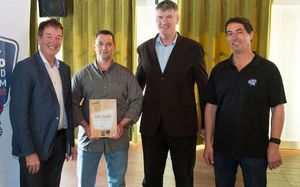 He said its bacon goes through quite a curing process, using manuka woodchip from the West Coast.

"The bacon that we won [with] today takes about three to four weeks to make, so it's quite a long process, it's not just done overnight. The longer it hangs and cures and everything smokes, it's all about flavour.

"This [award] means a lot actually. We've gone through a lot in the past five years. My head small goodsman (who makes ham, bacon and sausages) passed away two years ago...he knew all the recipes in his head, he didn't show anybody, you know obviously we saw what he was doing, but all the ingredients and measurements he just had in his head, so we had to learn from scratch."

Mr Robinson said through trial and error over six months, they perfected the process. 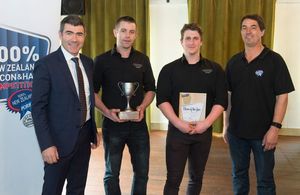 Owner of Westmere Butchery Dave Rossiter has won gold in previous years and said the secret was building on the recipe.

"We have changed the recipe slightly, we won the gold back in 2012 and then we decided that we needed to tweak up on it a little bit because everyone was catching up and we needed to improve it. Made a few mistake on the way, but now our peers have told us what we've done is right."

Cameron Harrison Butchery in Wellington also won a gold award for its ham, and Calum Sutherland, a butcher from Rotorua won the title 'most innovative pork product' with a pork ladder.