Farmers at Lake Coleridge in inland Canterbury are planning to fight fires on their own, after six volunteer firefighters quit the local force this week. 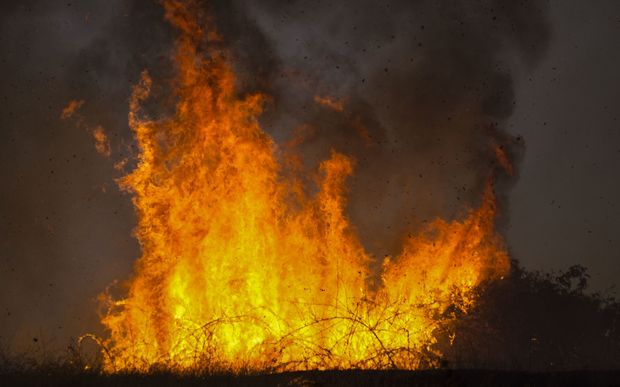 The Selwyn District Council relocated the Lake Coleridge Rural Fire Force's truck in May, saying the area had only suffered one to five fires a year for the past decade.

This led to the resignation of the six volunteers and the owner of Middle Rock Farm, Lyn Nell, said the decision had caused a lack of confidence within the district.

"Particularly in the 111 system and the bureaucracy that runs it, we're faced with the situation of getting our own equipment and bolstering the sources we have in the area, and looking after ourselves, basically."

Ms Nell said farmers would most likely act as first responders, using their own water tanks and pumps, now the volunteers have lost their fire engine.