The head of the country's largest farming operation says some parents don't want their children entering the industry because they believe it is dangerous. 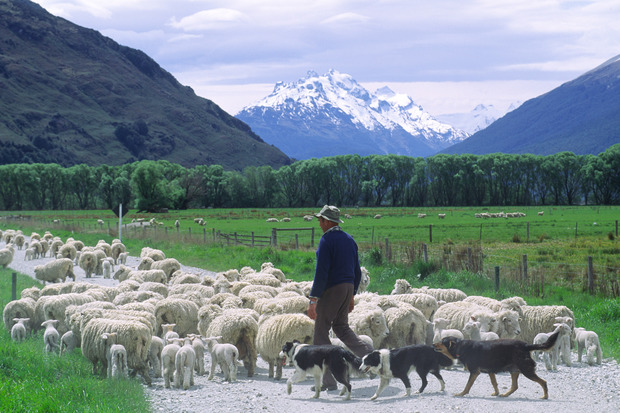 Chief executive of the state-owned enterprise Landcorp Steven Carden says the agriculture industry needs to have a serious look at how it can keep people safe.

Government safety watchdog Worksafe has previously said that agriculture was the worst performing industry in terms of health and safety, with 20 deaths in 2013.

Mr Carden said the industry had made huge progress in recent years and farmers were starting to think about safety differently, but portraying that was important in order to draw students and workers in.

"Feedback we've had from a range of parents is they've talked about considering careers in agriculture, which on the one hand look really exciting given New Zealand's outlook, but on the other hand, they have concerns about the potential safety track record within farming at the present point in time.

"And I suppose questions around the sustainability of a lot of the roles in farming, which they do require a lot of hard work.

"They're roles that require long hours at times and you know, people are questioning whether that's a career path they'd want to expose their young people to as they come through school."

The Government is pushing for an extra 50,000 workers in the sector to reach its goal of doubling primary exports to $64 billion by 2025.