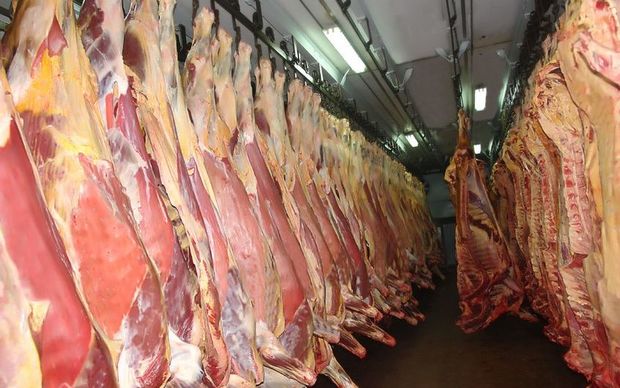 Chief executive Tim Ritchie said although the United States, the country's biggest beef market, was rebuilding its cattle herd numbers after drought, it too remained a very firm market and he expected it to stay that way for some time.

Mr Ritchie said the outlook for the country's beef prices and exports was very positive, as many Asian countries were urging their people to eat more protein.

"Into a market like Indonesia, they've had some quite significant dietary issues in terms of over-consumption of starch - eating too much rice - and so government there is actively trying to encourage increased consumption of protein, such as fish and beef.

"Likewise in China, and that is where probably we're seeing the most rapid increase in demand right now. If you look at this most recent year, 2014-15, beef exports to China grew by some 44 percent to around 54,000 tonnes, so that's pretty significant.

"But the value of those exports increased by 68 percent, so the value of the product is actually increasing, and if you look at the returns it's not too dissimilar to North America."