Dairy farmers are anxiously waiting to hear what the country's largest co-operative, Fonterra, will do to its milk price today.

The board is expected to slash its forecast payout from $5.25 a kilogram of milk solids, which it set at the beginning of this season. 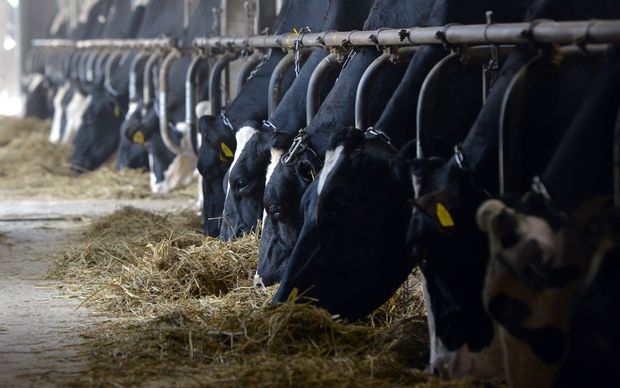 That price has been left standing high above what analysts, banks and other dairy companies are now forecasting, with many of them lowering theirs to around $4 or less in the wake of falling international dairy prices.

Fonterra regional head of co-operative affairs in Waikato Paul Grave said the mood among farmers was not good, and many of them wanted more information.

"Over the last few months, we've spent a lot of time out talking to our farmers, providing information about what's going on and providing a lot more detailed information than we would have provided in the past."

Mr Grave said the country had been in a cycle like this before, and volatility was something that should be expected.

"I would expect in due course that the supply of milk to the market will reduce as a result of the prices being low, and that will stimulate demand at some point, and the cycle will continue."

Fonterra will announced its revised payout this afternoon.