The Environmental Protection Authority (EPA) is defending the appointment of its new chief executive, after the Green Party described him as an advocate of genetic engineering. 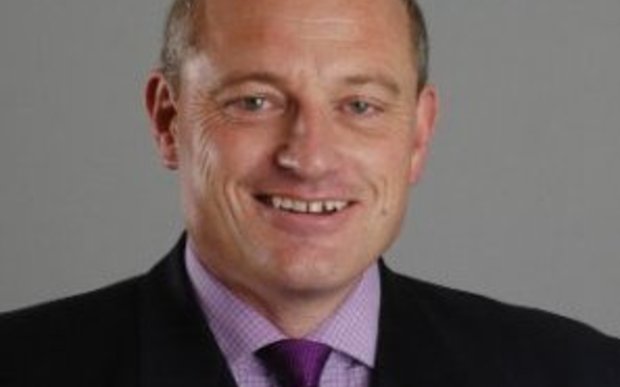 Allan Freeth - the former chief executive of the rural servicing firm Wrightsons - will take up the role in September.

But the Greens' GE spokesperson Steffan Browning said an ardent supporter of genetic engineering should not be heading the body charged with protecting the environment.

"He was the person that bought genetic engineering to Wrightsons, and they've been the one that have been pushing for the forages particularly to be genetically engineered and was baiting his frustration with the regulatory position at the time that was holding up those things getting out into the environment effectively."

Mr Browning said Dr Freeth would have the ability to sign off on some EPA decisions.

The Soil and Health Association has also opposed the appointment, saying Dr Freeth had a conflict of interest looking after the environment because he has been an open advocate of genetic engineering.

But the EPA's board chair, Kerry Prendergast, said Allan Freeth was well qualified to be the chief executive, with a strong background in leadership, science and management.

She said any decision-making was required to follow processes that are well established in legislation, and they will be science based and backed by research and evidence.