A Massey University professor says new regulations for the use of drones do not go far enough to prevent a serious accident occurring between drones and planes flying over farms. 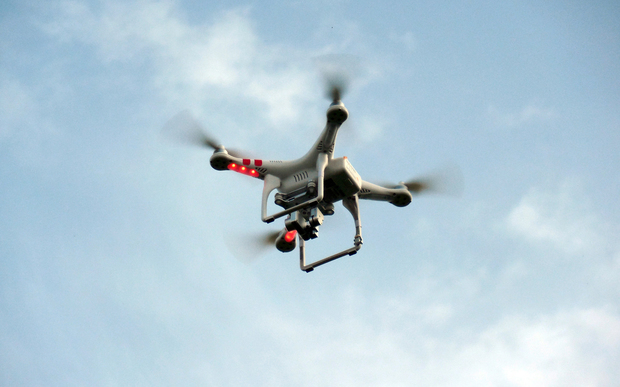 The Civil Aviation Authority has announced new rules for unmanned aircraft, or drones, to come into effect on 1 August.

Drone operators will have to have a safety plan in place and have consent from owners of the properties they are flying over.

Massey University professor of precision agriculture Ian Yule said there should be more communication between pilots of topdressing planes and the users of drones on farms.

"If we cause an accident then it potentially could be somebody's life - because they're flying at low levels, a high speed aircraft, they haven't got a chance to rectify what's happening.

"So there is the potential, and I know it sounds dramatic and I know that hopefully it will never happen, but it could.

"If it does, what's going to happen to UAVs [unmanned aerial vehicles] in New Zealand? I would suspect that they'll just simply ban them from being flown until they can resolve something."