Emergency services in Taranaki have delivered essential supplies to 20 to 30 rural people who remain cut-off following the weekend floods. 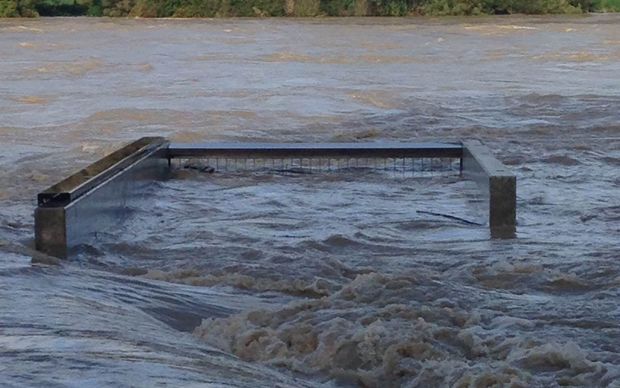 Helicopters have been kept busy in Taranaki and the neighbouring Whanganui region ferrying supplies to isolated farms and rural communities and in some cases, evacuating people needing to get out.

Taranaki Rural Support Trust chair Graeme Hight said there were still two areas in the south of the region where road access was blocked.

"Just a little south of Hawera is the Tangahoe Valley Road area. That is severly affected. People aren't able to get over the bridge to get out so we've been flying in supplies, medical help, generators and fuel to run those generators," Mr Hight said.

"And also the Waitotara Valley Road, which is probably the biggest concern that we've got, because it's going to be quite some time before they can reinstate that road and again, helicopters have been flying in grocery parcels, generators, fuel, medical supplies.

"We've actually had to evacuate two or three people out of there as well so, hopefully we're starting to see a bit of daylight."

The Government announced a 12-week temporary programme which would employ local beneficiaries to repair damaged property, fences and infrastructure.

"These guys would be really helpful when we're moving branches off fencelines and unblocking drains and things like that but this back hill country needs people who know what they're doing, and people who fence this stuff all the time."

Farmers needed financial support and machinery to get farms up and running again, Ms Muir said.