The mayor of a drought-stricken North Canterbury district says assistance it is receiving desperately needs to be better co-ordinated so that it goes where it is most needed. 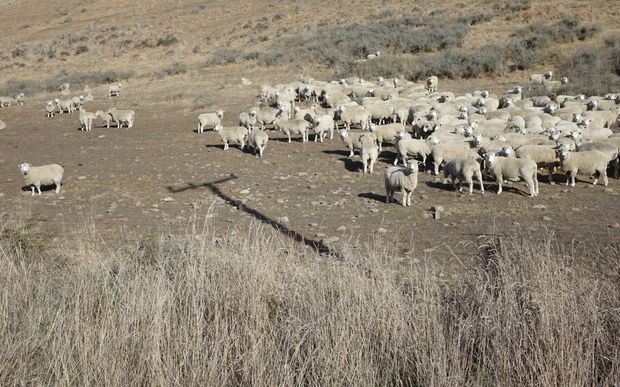 Hurunui District mayor Winton Dalley yesterday spoke to the Ministry for Primary Industries and local farmers, in a fortnightly update on the drought.

He said the situation was getting worse every week; one farmer he knew had gone from 3,500 stock units to 200.

Mr Dalley said the district was receiving a lot of offers of feed and grazing, but getting the supplies to where they were needed was the challlenge.

They were now setting up a more formal distribution system.

"All that needs co-ordinating a little more than what we've done up until [this] date, and I guess that's the progression of the seriousness of the drought and the projected longevity of it, because this is not going to be something that disappears in two or three months; It's going to be quite a long haul," Mr Dalley said.

"We've got one chap over in Cheviot doing a very good job distributing at the moment, but it's too onerous at the moment.

"So our plan is to probably have about three strategically placed around the district, and they can co-ordinate between them, so when the supplies are made available, they can work out where it is best to place [the supplies]."