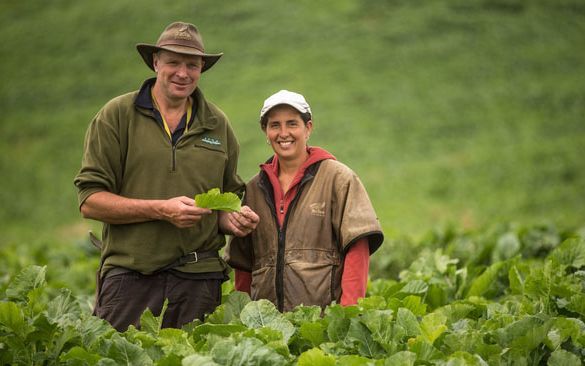 Bart and Nukuhia Hadfield own Mangaroa Station, a sheep and beef farm in the Ruakituri Valley, north west of Wairoa.

They were one of three finalists for the Māori Excellence in Farming Award, along with another East Coast farming operation, Maranga Station and Paua Station in the Far North.

22-year-old Hannah Wallace from Wairoa is the Young Māori Sheep and Beef Farmer of the Year. She works as a Shepherd General on two farms and is the first female to win the title. 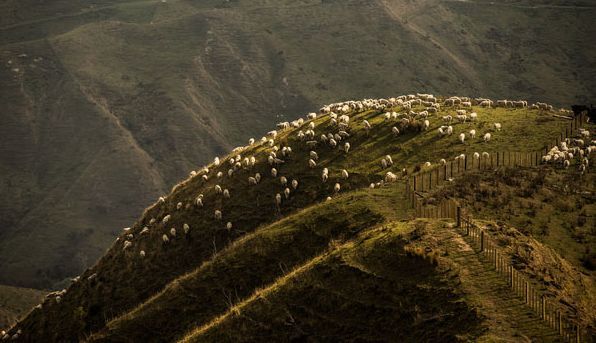