Improving a much criticised farm nutrient management system is one focus of new Government funding announced over the weekend. 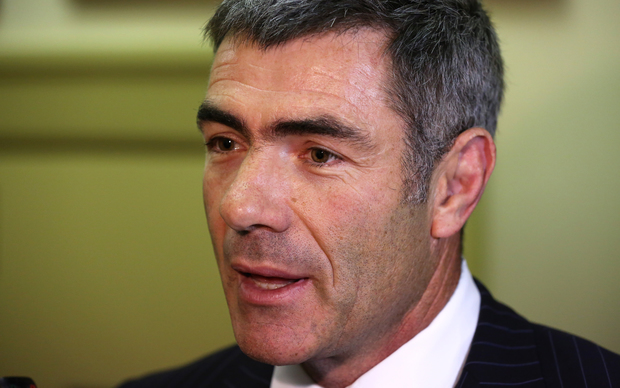 Primary Industries Minister Nathan Guy said $7.5 million will be spent over two years to develop systems and initiatives to help develop economic growth in the sector.

Mr Guy said the initiatives included identifying new farming systems and processes that improve financial, animal welfare and environmental performance, and then sharing that information with other farmers.

He said some of the funding would be used to significantly improve the Overseer nutrient management system over the next three years.

"We want to ensure that the overall modeling is improving, that we have greater accuracy, we want to get it on a more sustainable financial footing going forward.

"There's extra demand being placed on it, people are relying heavily on it now in the regional councils, so there is going to be a funding boost for Overseer and we're working on that with our other partners to determine the make up of that and we'll know more about that soon."

Mr Guy said the amount of funding for Overseer had not yet been finalised.

The funding would also go towards building international consumer trust in the country's products and attracting more people to work in the primary industries.