The Prime Minister says there are no plans for New Zealand to resurrect the export of live sheep for slaughter. 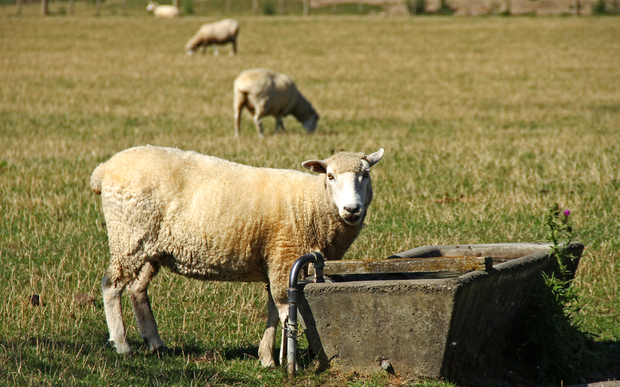 The New Zealand trade was stopped, and later banned outright, after thousands of Australian sheep died on a disastrous voyage to Saudi Arabia in 2003.

However, the export of breeding stock including cattle, sheep and horses to many parts of the world has continued under strictly surpervised conditions.

Mr Key was asked whether he anticipated any change to the live exports policy as he wrapped up a trade visit to the Gulf States of United Arab Emirates, Saudi Arabia and Kuwait this week.

"We send reasonable numbers to lots of countries, and those numbers vary depending on what's going on," he said.

"But if you ask me, as a result of this particular trip, is there going to be an explosion in numbers going to Saudi Arabia, I think the answer to that is no.

"New Zealand has never stopped the export of breeding stock. What it has stopped is the export of animals for slaughter and that ban will stay."