An Auckland beekeeper is warning an infestation of Argentine ants will be a major threat to New Zealand's primary industries - and says there doesn't seem to be a solution in sight. 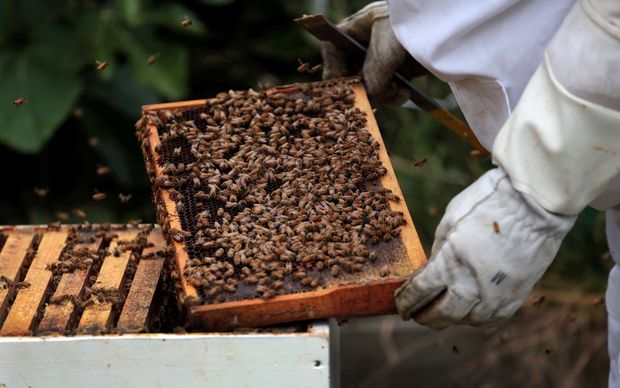 The pests were first found in this country in 1990 and have since spread nationwide.

The World Conservation Union dubs them as one of the one-hundred worst invasive species.

James Harrison, who runs apiaries in northwest Auckland, said the ants got into hives and fed on the honey and the brood, and could kill entire colonies.

He said he knew people who had lost all of their hives to the ants in less than 18 months, because baits and poisons were not killing the pests.

Mr Harrison warned it was not just agriculture at risk.

"I have heard through some of the companies we were buying the product off that there were schools in Northland that had to be completely evacuated while they tried to control the ants, because they are just seething and they get all over everything," he said.

"They don't seem to compete with each other for territory the way that other ants do. I've heard that the queens have a very similar pheromone, and they just combine colonies and link up together and make these mega colonies which are quite out of control."