New Zealand takes on Australia on the final day for the country's premier shearing and wool handling event, the Golden Shears, in Masterton. 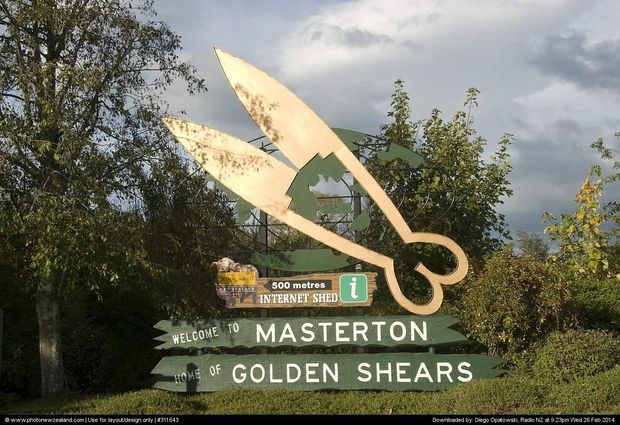 The event, now in its 55th year, has drawn more than 300 competitors from this country and overseas.

The two big contests, the open shearing and wool handling finals, will be decided tonight, along with a test between New Zealand and Australia.

"It's been that way since 1961 when it first started. It was basically an instant hit right across Australasia for a starter then it spread around the world in terms of fame.

"For any shearer anywhere in the world really its the Holy Grail for them to compete at Golden Shears, sometimes just to be there."

Mr Laing said one of the highlights would be the New Zealand shearing legend, David Fagan, trying to win his 17th open title before he retired. 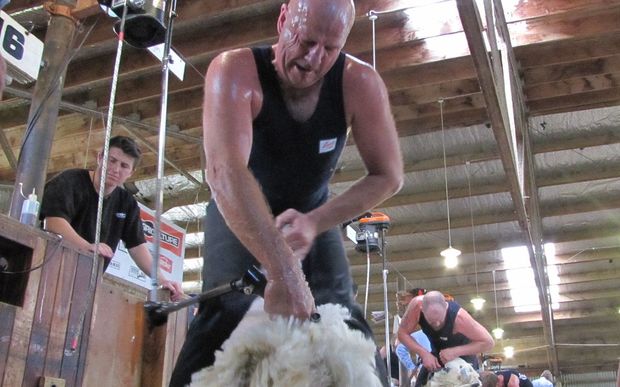