The dairy industry will be keeping an anxious watch on the latest Global Dairy Trade auction tonight to see whether there is any further improvement in international prices. 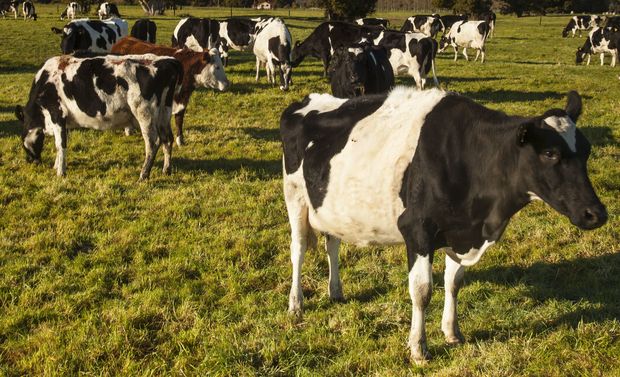 There has been a steady recovery in dairy commodity prices in the past few auctions, in particular for the key product, whole milk powder.

That has allowed Fonterra to hold its current milk payout forecast at $4.70 a kilo of milk solids.

One of the underlying reasons for the GDT price lift has been Fonterra cutting back on the amount of product it has been offering for auction.

But a market analyst, Nick Handley of AgriHQ, said that was about to change.

"Last week, Fonterra announced that they are putting more product on the auction for the coming three to four months, revising up their offering for whole milk powder (WMP), skim milk powder, anhydrous milkfat and butter."

"The increase in GDT volumes implies that Fonterra's milk supply may be higher than it earlier expected it to be, or there's been a change in the proportion of product it's offering on GDT, and a decrease in what it's offering off GDT. And the more likely answer is probably a bit of both," said Mr Handley.

As of last week, Fonterra was still saying it expected its milk supply for the season to be about three percent down on last season.