One man who sees the potential in sheep milk opportunites is putting it to the test. 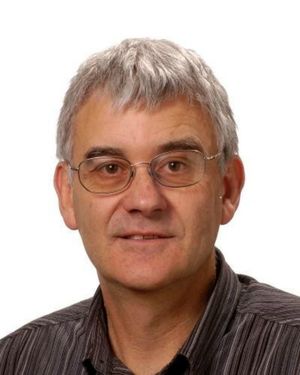 A Lincoln University farm management and agribusiness lecturer planned to manufacture his own ice cream from milking 125 ewes on his property in Darfield, Canterbury.

Guy Trafford said the roof for his dairy plant was to be put on next weekend.

He said the sheep milking industry was an untapped opportunity for farmers.

He was attending and speaking at the Ewe Milk Products and Sheep Dairying conference at Massey University in Palmerston North which was aiming to establish and raise the industry's profile.

Mr Trafford said milking sheep was more profitable than meat production and for farmers looking for more income, it was a good option.

"The conversion from pasture to product is far more efficient going to a milk product than it is for meat, which is why the dairy industry in general is so much more profitable, so the sheep industry given its problems with lamb returns, sheep returns, and efficiencies, there's a whole missing compartment that it could be using by not getting involved in the dairy industry and in this case, sheep milk."

"There's a lot of enthusiasts, they tend to be smaller farmers rather than the larger ones and that may be driven by I guess, economic imperatives, they're starting to look for alternatives and so are more open to ideas, where the larger farmers are perhaps not. the main stream sheep meat farming industry is still generally slow to come on board, I guess it's just a whole change of concept."

However Mr Trafford said there was large scale sheep dairying in New Zealand - the Blue River operation in Southland.