An American sock manufacturer will use New Zealand wool to make its products in a deal worth millions of dollars to growers. 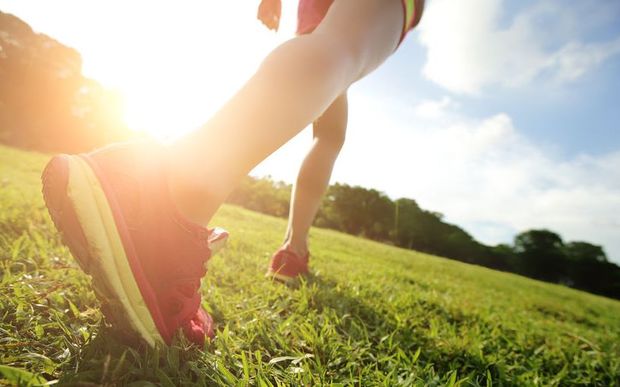 Development manager Craig Smith said the owners of Point6 specifically wanted New Zealand wool and a direct supply contract to know where it came from.

Mr Smith said the deal provides certainty for the growers who will supply 150 tonnes of 22.5 micron wool a year.

He said it was too soon to say exactly how much the deal could be worth bit it was in the millions of dollars.

He said the price for the wool had been set at just under the ten year high.

Mr Smith said with the Point6 company wanting to expand, it gaves New Zealand growers a foot in the door.

Three growers have already signed up and PGG Wrightson will be looking for more early next month.