Dry conditions are extending their grip through the country with farmers in Marlborough now raising concerns.

Parts of the region are suffering from a lack of rain - Blenheim has recorded its lowest rainfall in 85 years (over the past five months) and more than half of the 16 irrigation consent areas have been suspended. 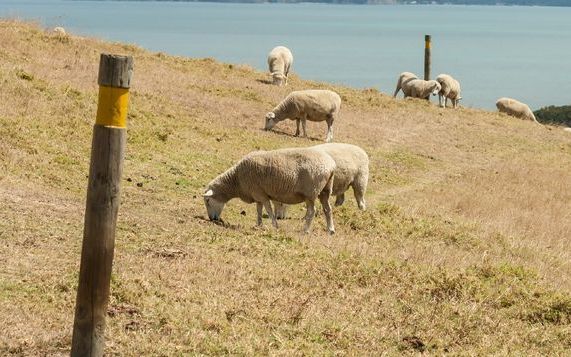 Blenheim has recorded its lowest rainfall in 85 years over the past five months. Photo: 123RF

Mr Harris said farmers were responding by destocking and feeding supplements to animals and in extreme cases, farmers could destock whole farms until conditions recover.

He said the conditions were also taking a toll on grape growers.

"They haven't been able to water, so obviously that impacts on the vine's health and the vine's ability to ripen those grapes.

"There is a lot of concern out there from the livestock side of things, obviously all around the country, with people having to buy feed in to feed stock and stock getting processed and stock looking for grazing, so that's an important issue how that's managed as well."

Mr Harris said a feed line had been set up for farmers and they were being encouraged to be proactive and aware of the situation.

"You can't underestimate the impact or the potential impact these conditions can have around the country."

Mr Harris said farming organisations and the Rural Support Trust were meeting regularly to discuss how farmers could manage the situation.