The New Zealand Rural Games are to continue as an annual event after the success of the inaugural games in Queenstown over the Waitangi weekend. 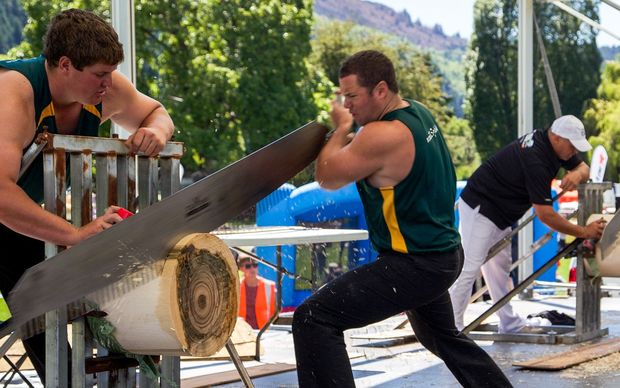 More than 7,500 spectators turned up to watch the three days of competition.

About 200 contestants competed in 13 national and trans-Tasman championships organised by the Rural Sports Trust.

Rural Games founder and trustee Steve Hollander said the events ranged from traditional rural sports to more bizarre contests such as egg-throwing and catching, in which the national record was broken.

"The whole purpose of forming the Trust was about getting all of the rural sports organisations in New Zealand to work together in one big event, so that they could collectively create a big profile for rural sports by getting everyone together into one place.

"There are some traditional events such as the sheep dog trials, the one-man two-dogs had their championship here, and the inaugural speed-shear champs, won by the evergreen David Fagan over an equally very fast shearer in Dion King. There was the New Zealand speed-fencing championship, the Anzacs wood chopping, with the top axemen from Australia and New Zealand," he said.

But aside from that there were some real fun and quirky things he said.

"Things like the egg-throwing and catching, the gumboot-throwing, the cherry stone spitting, the speed gold-panning, and the famous Bill Tapley cow-pat throw for the kids. We had hundreds of kids turn out for that event, throwing cow-pats in the field."

And just for the record, former All Blacks Justin Marshall and Jeff Wilson, showing a safe pair of hands, set the new national record for egg throwing and catching, of 61.7 metres. 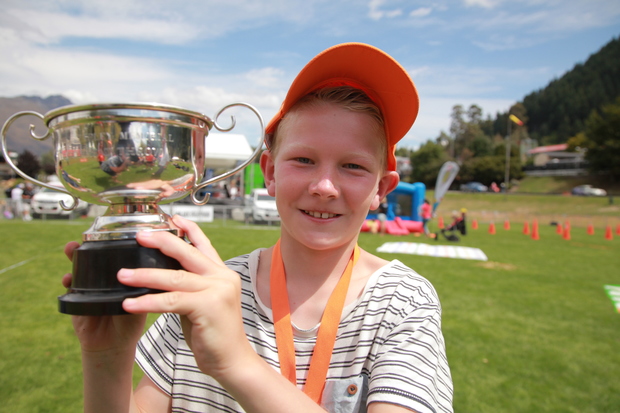