While farmers in parts of the country have been bearing the negative side effects of a lack of rain, growers in the central Otago region say that's resulted in a successful cherry season. 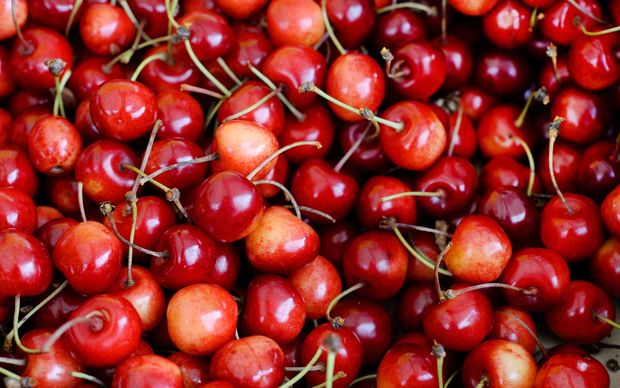 Central Otago was the main growing region for cherries and provides about 95 percent of exports.

Just over 1,500 tonnes of cherries were exported last year, and Gary Bennets said a mild winter, a cool spring and a lack of rain over summer has resulted in excellent cherry crops this year, which could lead to export records being broken.

"We've got the data that's showing that there's enough trees in the ground to produce around three to four thousand tonnes of export cherries but unfortunately we haven't been able to harvest that quantity because of the weather conditions, so I'm guessing that we would be around last year's export figures already," he said.

"And we've still got a couple of weeks to go in the harvest of the crops, so if all the weather conditions stay in favour then we'll definitely go past last year's and we'll have record export figures for cherries."

Mr Bennetts said in comparison, apricot growers in the region have had pollination issues which have resulted in a lighter apricot harvest this year.