A 24-hour irrigation ban has just taken effect on Otago's Taieri River - while Canterbury farmers are also being urged to irrigate efficiently. 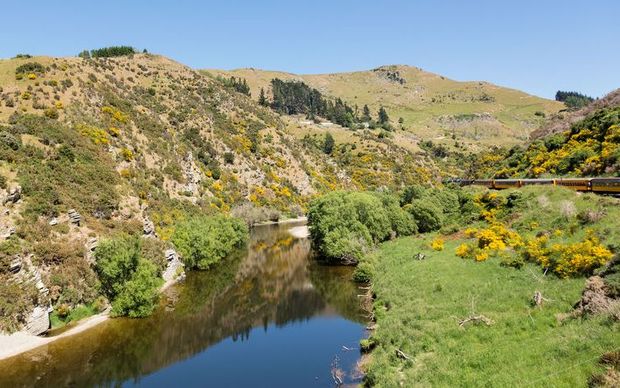 The ban on the river has taken place so the regional council can evaluate the amount of water left in the catchment.

Irrigation restrictions are already in force in Central and North Otago, due to lack of rain.

The council is also closely monitoring falling levels in the Taieri River.

Council chief executive Peter Bodeker said more than 100 farmers and the Oceania Gold mining company took water from the Taieri and its tributaries and they have agreed to the 24-hour ban.

"We can accurately measure just how much water's in the river. With that information, we will be able to see whether or not there's any water above the minimum flow levels to allocate to irrigators. So it's a very very good gesture on behalf of the farmers."

The region's been battling dry weather since an unusually dry spring, which is taking its toll on farmers and causing high risks of fires.

"Look at the forecast. See if there is a probability, a high probability, of some rain coming and then perhaps put off the irrigation to conserve a bit more water," he said.

"Make sure the water metering is operating and that they maintain their systems so it's not likely to break down."