Beef and Lamb New Zealand's chairman James Parsons of Northland has been returned as a farmer director for another three years. 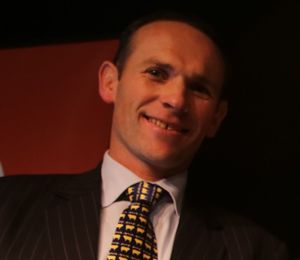 He was elected unopposed to represent the Northern North Island electorate.

But there would be a election in February for the Northern South Island seat.

Sitting director Andy Fox was standing down and there were two candidates, Nigel Harwood of Takaka and Phil Smith of Culverden.

Election day will be Friday 27 February, and farmers will vote by postal and internet ballot.