A six year safety programme aimed at bringing down the number of deaths and serious injuries in the agriculture industry will be rolled out early next year. 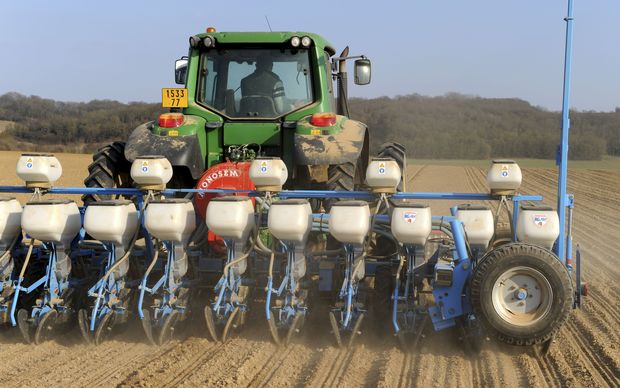 Safer Farms programme] is a partnership between WorkSafe New Zealand and the Accident Compensation Corporation and will work closely with industry bodies including Federated Farmers and Beef and Lamb New Zealand.

WorkSafe says it is targeting the agriculture industry because it is one of the worst performing in relation to health and safety.

Fifty-five workers were killed in New Zealand last year and 20 of those were in the agriculture sector.

He said initial work suggested farmers thought they were safer than the statistics would suggest.

"If you compare other sectors, such as forestry and construction and manufacturing, they understand that they work in a hazardous environment and are more willing to invest in the right solutions as a result," he said.

"These are experienced guys that because they've done it a thousand times, think it'll be ok tomorrow."

Mr Barton said the programme would include raising awareness of the hazards in farming, building up local leadership and targeting enforcement of health and safety regulations.

It will be launched in February 2015.