Farmers are being urged to start talking about and planning how they will hand down their assets, after a new survey revealed many struggle with succession planning. 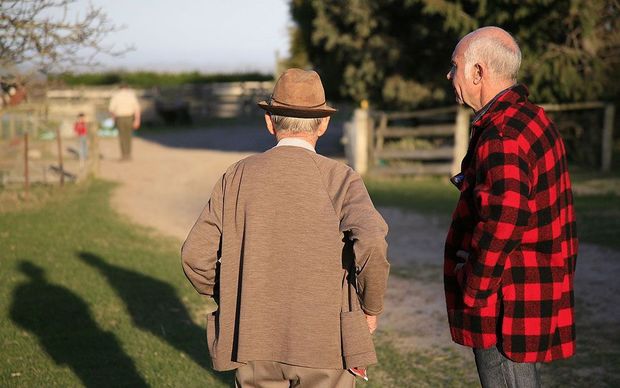 Farmers face the difficulty of dividing assets equally among children while trying to keep a reasonable income for all. Photo: PHOTO NZ

Dr Old said the lack of planning is not surprising and had always been difficult, but the survey highlighted that succession issues were not going away.

"Time always marches on and people get older and they need to do something with their assets. What we've found is that 58 percent of farmers want to pass their assets on, but 55 percent of the total haven't started doing anything about it and it's inevitable that this is going to happen."

Dr Old said one of the problems farmers faced was the difficulty of dividing assets equally among children while trying to keep a reasonable income for all involved. Sharing equity between children who want to farm, and those who don't but still want a share in family assets, was also a challenge.

"I think one of the real challenges is to keep these plans flexible enough so that they are able to change as circumstances change for families."