Supplies of home-grown New Zealand beef are expected to return to normal over the spring after shortages during the winter.

He said that caused a seasonal shortage of beef for the domestic market.

Mr Davison told the ABC that was the reason imports of Australian beef into New Zealand tripled during the winter.

"Normally around June we'd import 1,000 tonnes of Australian beef, but the difference this year, in July and August, we imported 1,000 tonnes again each month, so we're well ahead of what we'd normally import, indicating that tight supply we have had here and that just fills that gap for our domestic market consumption."

While New Zealand has had a shortage of beef, Australia is dealing with an oversupply of cattle de to drought conditions in Queensland. 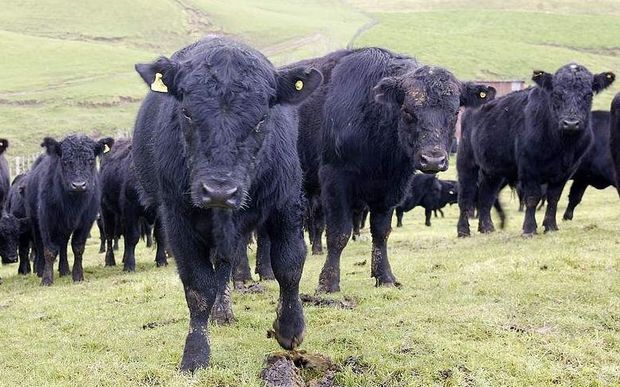