Winemakers in the top of the South Island have escaped the worst of the sudden frost over the past few days.

General manager of Wine Marlborough, Marcus Pickens, said he has spoken to a number of vineyard owners today and no one has reported any problems.

He said it is lucky the world-famous Sauvignon Blanc grape is not at threat right now as it is still a couple of weeks too early.

However Chardonnay and Pinot Noir grapes are the ones that are at risk.

Wither Hills winery's Rarangi vineyard usually has a helicopter stationed there in case of overnight cold weather, but Mr Pickens said it was not sent up last night as there was enough cloud cover to prevent a frost.

It is a similar story across the Whangamoas in Nelson. 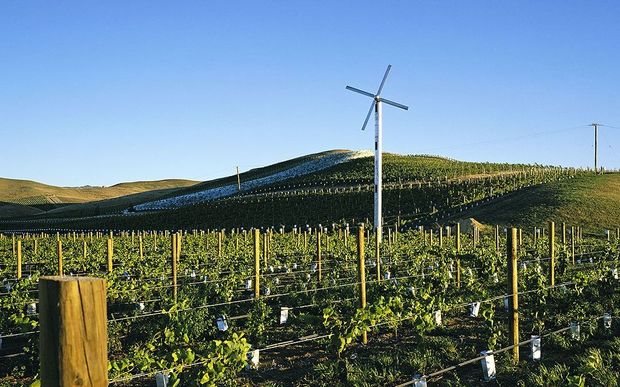 Winemakers in the top of the South Island have escaped the worst of the sudden frost. Photo: PHOTO NZ

Seifried Estate's owner Hermann Seifried said it got down to two degrees at the vineyard last night but there was no damage from the cold snap.

Judy Finn from Neudorf said there was no sign of any frost in the Moutere, and Brightwater Vineyard also reported no problems.

Aronui winery had light ground frost in patches this morning at Whenua Matua but as the blocks are on slopes the cold air drained away.