Prices at this week's auction of North Island Wool have slipped a bit for some types, compared with the previous Napier sale at the beginning of the month. 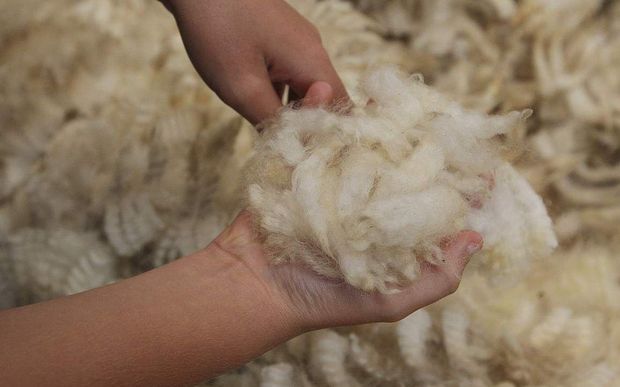 But exporter New Zealand Wool Services International said it has been a reasonably solid start to the selling season.

The exporter's general manager John Dawson said that was due to a combination of demand from China, the low supply and a more favourable exchange rate.

"If you look at the strong wool indicator, which is measured in New Zealand cents per kilo, it's actually advanced something like 30 to 35 cents since the beginning of July, even though business conditions have been relatively quiet," he said.

"There's only really been one market in the play and that's been China. To explain that price lift, I think you've had enough business to actually take care of the limited supplies of wool that we've seen, and alongside that, you've had a weakening New Zealand dollar."

Mr Dawson expected wool prices to remain buoyant while the the dollar stays down and supplies remain low.