A major surveillance operation is ramping up in the South Island to stop the noxious weed, black grass, from becoming established in mid-Canterbury. 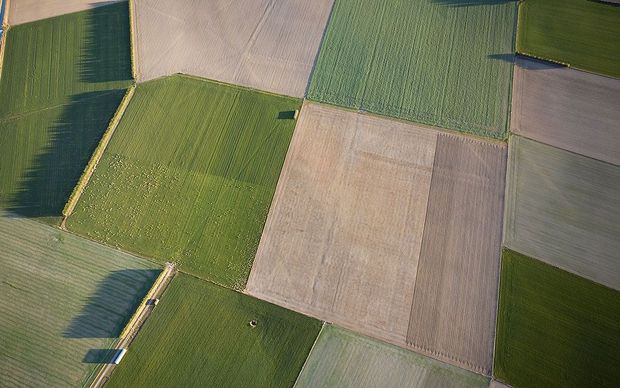 The Ministry for Primary Industries (MPI) began a response operation after a spillage of contaminated seed from a truck travelling between Ashburton and Methven last winter.

Although it did not find any, the ministry said it was conducting further surveillance operations this spring to make sure it did not take hold.

"Speaking with industry during this response, they've identified it as one of the more serious weeds for that industry, so I can't give you exact numbers right now but I can definitely say it would be rather significant," Mr Chandler said.

"To my knowledge, once it's established it's very difficult to get rid of, eradicating a large population seems rather difficult given the experience they've had in Europe and the UK."

This season's operation begins next month and will involve surveillance along the spillage route, grass mowing along the roadside and herbicide spraying.