The three strikes rule which applies to urban burglary should be applied to livestock theft, according to the ACT Party. 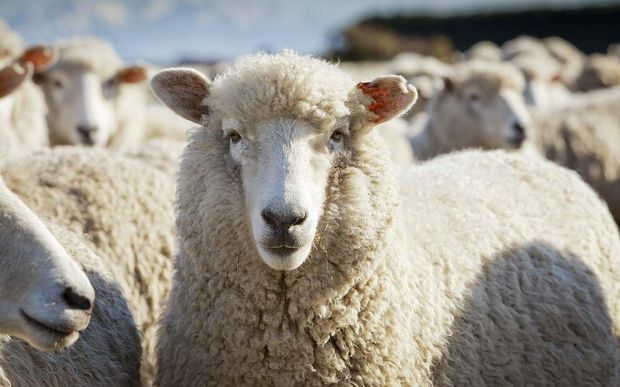 Leader Jamie Whyte said rustling was becoming more prevalent, with many thieves becoming professionally armed, yet the penalties did not reflect the seriousness of the crime.

Stealing livestock put fear into a rural community and response times from police could be lengthy due to the distances involved, he said.

ACT would support tougher sentences for rustling, as well as the confiscation of property used during the livestock theft, in line with the sanctions imposed on fish poachers.

"Oh it's like a home invasion. It's about as bad as you can get. You know there's the income potential, there's the concern that there's people crawling over your property - it's unacceptable in a modern society, where is the respect for the property rights?

"What the Act Party says is not only should the burglars and the rustlers be treated the same as anywhere else in society, and that is in jail where they are caught after several convictions, but they need all that property that they use in committing the crime confiscated as well.

"So if that's vehicles or trucks or guns or fencing materials or whatever, it should all be confiscated and sold by the state."

There needed to be a greater deterrent for such criminals, Mr Nicholson said.