The scientist responsible for making next year the United Nations International Year of Soils says far too little is known about the microscopic life forms which are critical to healthy soil. 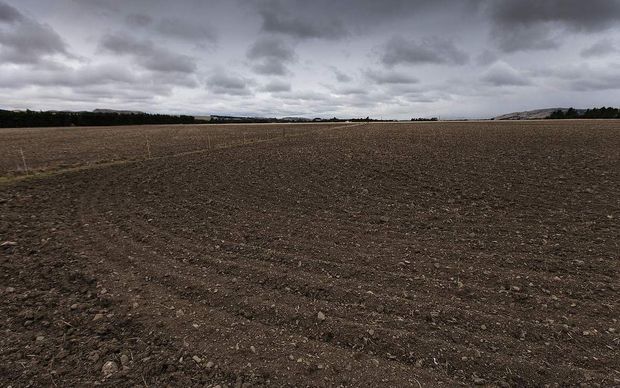 Stephen Nortcliff said there had been a massive loss of biodiversity across the globe thanks to human intervention. Photo: PHOTO NZ

Stephen Nortcliff is the Emeritus Professor of Soil Science at the University of Reading in England.

He said there has been a massive loss of biodiversity across the globe thanks to human intervention and it was not clear how much of that loss had happened beneath our feet.

"Soil has a diverse bacterial community, fungal community, earthworms, mites, springtails a whole gamut of things, and they all interrelate together to break down the carbon and as a consequence, if we don't have that diversity, if we lose that diversity, many of the processes which happen unseen in the soil will not take place or will take place more slowly, and so the soil will not be able to function as effectively," he said.

"And we've simply not fully understood what is present in the soil and the functions they perform, so, with any loss of that biodiversity, we are working very often on the unknown consequences."

Professor Nortcliff said there were many things that could affect soil biodiversity.

Professor Nortcliff said there were cases where relatively small changes would produce quite dramatic effects in terms of soil function, but we did not know enough about soil biodiversity to accurately predict those changes.