Canterbury dairy processor and exporter Synlait Milk says it is on target to produce 15 metric tonnes of spray-dried lactoferrin in the current finanical year. 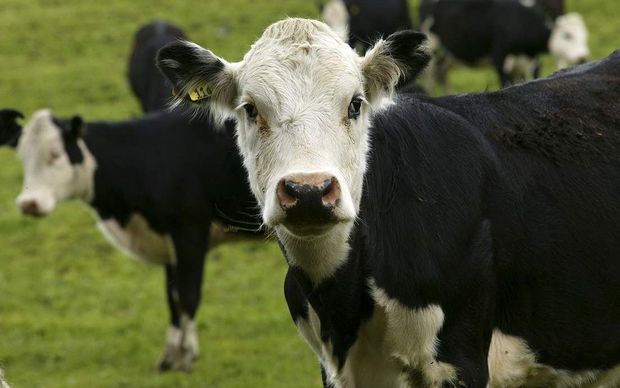 Synlait Milk is on target with its production of spray-dried lactoferrin, a milk protein used in infant formula. Photo: PHOTO NZ

Synlait began commercially producing and selling the milk protein, which is used in infant formula, earlier this year.

It said strong global demand was continuing with projected demand estimated at 262 tonnes within three years, and that the market had grown from 45 tonnes in 2001 to 185 in 2012.

"We started with what we believe were the key attributes the customers were looking for and designed a process back from that. The process we're using is unique. We developed it in-house and we're very pleased with the yield, the bioactivity we're achieving from the product and, of course, the feedback we're receiving from customers," he said.

"Of the various processes that we run, it is certainly one of our most complex."

Mr Penno said Synlait was one of only two manufacturers in the world with the capability to produce lactoferrin as a spray-dried powder, and it had some room to expand production at its plant.