The kiwifruit vine disease PSA is taking hold in Kerikeri in the Bay of Islands, two years after it devastated orchards in Bay of Plenty and other regions. 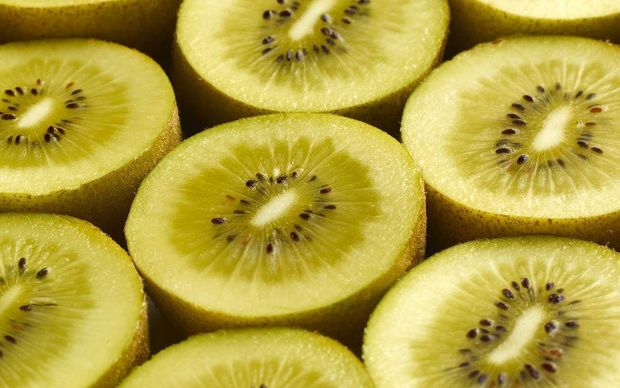 Northland growers have until now managed to confine the bacterial disease to just a few orchards, aided by distance; good orchard hygiene and a long dry summer.

But Rick Curtis, of the Fruitgrowers Federation, said with the change of season, PSA was finally getting a grip on Kerikeri orchards.

"As we've come into the early springtime where it's been wet and pretty warm, we're starting to see an increased spread of the bacteria. We've got probably close to 30 positives around the district now and anecdotal evidence is that in certain areas it's starting to spread quite quickly, so I guess we're on the same treadmill as every other region was."

Mr Curtis said Kerikeri growers and Zespri had at least had the benefit of two more kiwifruit-gold crops than most other regions, and PSA had yet to show up in Whangarei.