A survey of dairy farms employing migrant workers has found no cases of farmers exploiting the workers but revealed that poor record keeping is still an issue on some farms. 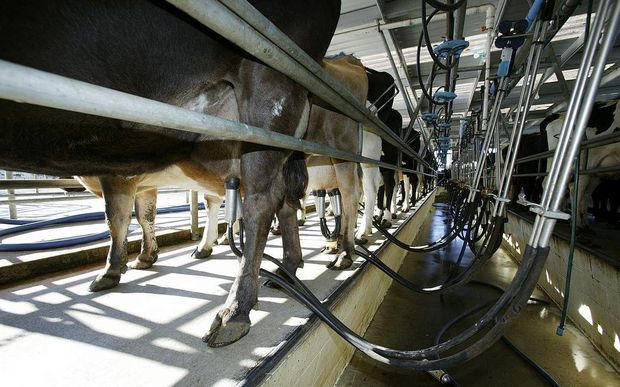 Labour inspectors carried out the latest checks after two previous inspection rounds showed that most of the farms visited were breaching the employment laws by not keeping accurate records.

This time, the focus was on employment conditions for migrant workers. A senior labour inspector, Kris Metcalf, said all of the 42 farms visited passed muster, with no cases of exploitation identified.

He said, as far as the labour inspectorate was concerned, exploitative conduct was "calculated abuse conduct that marks serious departures from legislated standards" such as being paid below the minimum wage, having to pay job premiums for the jobs, and unlawful deductions.

"So of those 42 vists that we did, we found no indication that that was widspread in the sector, no," he said.

However, Mr Metcalf said some of the farms visited still were not keeping accurate records of hours worked.

"Last time it was over half the farms that didn't have accurate records .This time it was 11, so it was about a quarter of the farms visited. So there is an improvement there but there's still some progress to be made in that area."

He said there would be another round of dairy farm inspections in November.

Federated Farmers dairy wing chairman Andrew Hoggard said the industry was trying to come up with some solutions for farmers.

"It's good that there's no examples of exploitative behaviour. In terms of the timesheets, we recognised last year that this was going to be an issue, with all the getting farmers up to speed on the paperwork compliance that we should be doing," he said.

"We're working with Dairy NZ to come up with tools and resources and ways to make it simpler so it's easier to do and thus it gets done and everyone's happy and it removes the risk of non-compliance away, to benefit both farmers and their employees."