The nation's potato growers are facing a new problem - but this time growers don't have to battle a pest or disease, but a faulty perception among the consumers who make up their market. 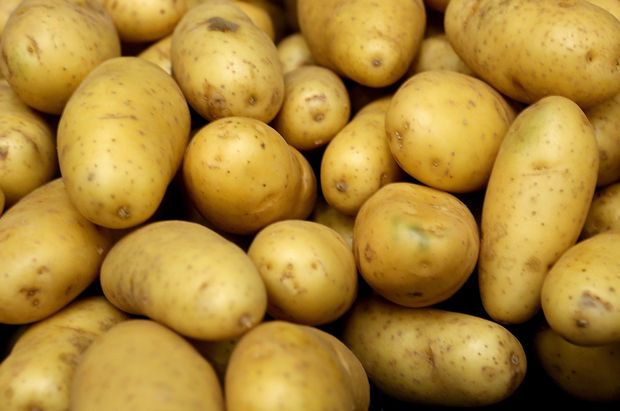 Potatoes New Zealand chief execuitve Champak Mehta said there was a growing belief among people aged under 40 in western nations that potatoes are nutritional bad news and consumption is falling.

"Unfortunately some of the messages coming out from health and nutrition professionals and the medical community are that potatoes are carbohydrates abnd carbohydrates are bad for you, but it's quite a lot more complex than that," he said.

"I think we're beginning to realise now where the research is coming though, that actually its the total interaction between the proteins and the carbohydrates on your plate that matters and it's really glycaemic loading, not glycaemic index that's important.

"Based on that, we're able to craft some health and nutrition messages that highlight the benefits that potatoes have, in terms of their level of potassium, vitamen C and fibre," he said.

"If we can highlight those, we can make some inroads."