The country's biggest rural servicing company PGG Wrightson has had its best operating result for a number years, helped by a strongly performing agricultural sector.

It's announced a 28 percent increase in operating profit for the past year, and lifted its net profit by almost $25 million over the previous year to more than $58 million.

PGW chief executive Mark Dewdney said all of its businesses made gains, apart from wool, which was down from a record result the previous year.

"Our traditional core strengths have been in sheep, beef, arable, horticulture, viticulture and in all of those areas we were ahead. New Zealand seed and grain was ahead of last year, the Australia was ahead and the overall South American business was also ahead."

Mr Dewdney said retail revenue was up by about $50 million or 12 percent and seed and grain operating EBITDA increased from $26.5 million to $34 million.

"Livestock increased by just under 10 percent, our profitability in water services increased by 1.6 million, our real estate operating EBITDA was up from 2 million to 3.3 million. and wool was back 1.45 million down to 5.9." 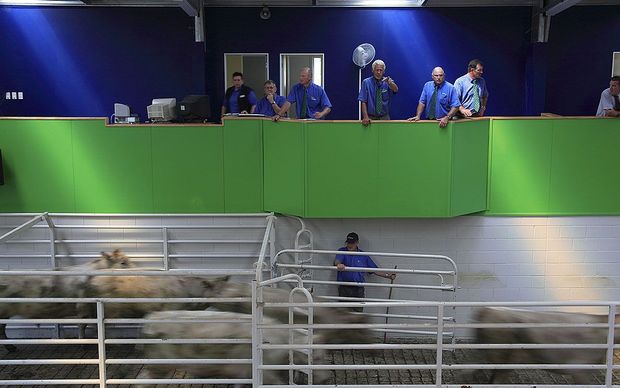