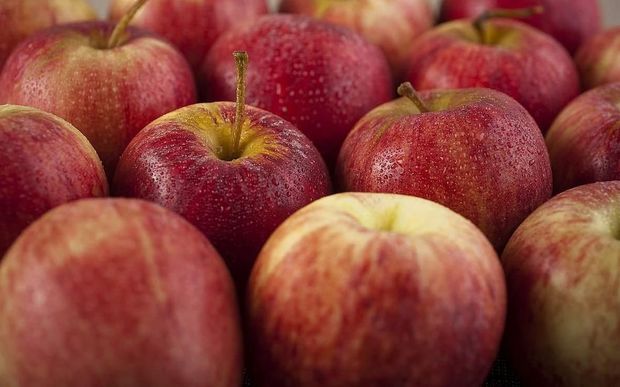 Exports remain low, since the long-standing ban on the trade was finally lifted in 2011.

Last year only about 50 tonnes were sent there, out of total apple exports of more than 300-thousand tonnes.

One of the obstacles has been the cost of meeting extra quarantine requirements imposed by MPI which mean every apple has to be inspected before shipment, making the cost of shipping apples to Australia prohibitive.

But Mr Pollard said that was about to change.

"Australia's still be relatively quiet for us this season but we are currently working with the Ministry to try and improve the access protocols and we are about to issue a new set of protocols which will make it more commercially viable to get there," he said

There were some challenges very early on when New Zealand first gained access, which caused the Australians to impose some additional compliance protocols on growers on this side of the Tasman.

"We've proved that we've moved on, we do a much better job in fruit for the Australian market and our own officials are now prepared to acknowledge that and reduce the extra proptocols they put in place," Mr Pollard said.

"So, exporters who have proved that they have no risk with their fruit, will go straight back to what was originally agreed with Australia, which was a much lower inspection regime."

Mr Pollard said while the trans-Tasman trade had a slow start, Australia was going to be an important market for New Zealand apples.

"From the Australian growers point of view, they'd rather we weren't there at all, but as we've said to them, we are coming and they need to be prepared for that," he said. "There's a market big enough for both of us over there..

"To be fair, the prices haven't been great in Australia in recent times and we've been able to sell all of our fruit in other markets, so we haven't needed that market but it will be an important one for us."