The wood processing industry thinks that persuading the Government to adopt a wood-use policy will be a case of when, not if. 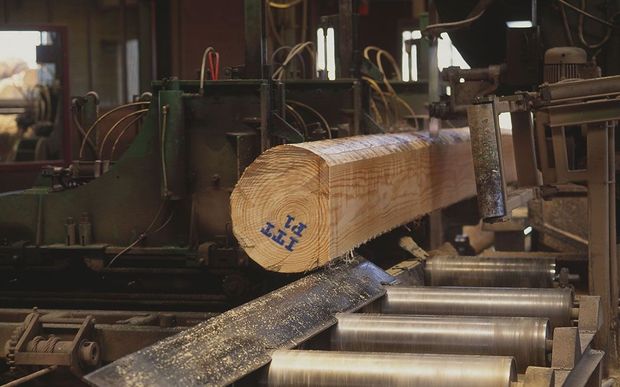 The Wood Processors and Manufacturers Association has been pushing the Government, as the country's largest building procurer, to encourage the greater use of wood in public sector construction.

The association says a survey of its members indicates that a government initiative of that sort could boost regional manufacturing by more than a billion dollars, with two thousand more jobs, and increase exports of higher value wood products by more than 500 million dollars a year.

The association's spokesman, Marty Verry, says the Government has not made any commitment to adopting a wood first policy yet, but growing pressure on it and the country to move in that direction.

"The Labour Party has already announced a very similar policy which is great and we think in due course, New Zealand is going to to have to head down that pathway, irrespective of the government".

Mr Verry said other countries were already adopting the same thing - Japan, Canada, France, regions of the United States, Australia - and New Zealand was following them , because Rotorua District Council had just announced a wood first or wood use policy.

"It's particularly prevalent in countries with big forestry industries, where governments want to take a lead in getting higher value materials out of those forests instead of just exporting them as logs," he said.

"And that's an important thing for New Zealand to do, because we're the biggest log exporter to China and there's a major log price correction which is rattling the industry and if we had a bigger domestic market to sell into, then we would be much more immune from those sorts of shocks."