The ground-breaking programme to reduce pollution in Lake Taupo from nitrogen leaching is on track to reach its target.

And as part of that Waikato Regional Council has agreed to a long-term monitoring arrangement for the scheme.

The Lake Taupo Protection Project has reduced nitrogen going into the lake, mainly from livestock farming, by more than 150-tonnes a year.

It's done that through measures that include a nitrogen capping and trading system and compensating farmers to change land use.

The aim is to reduce nitrogen levels by 170.3 tonnes a year, by the end of next year. 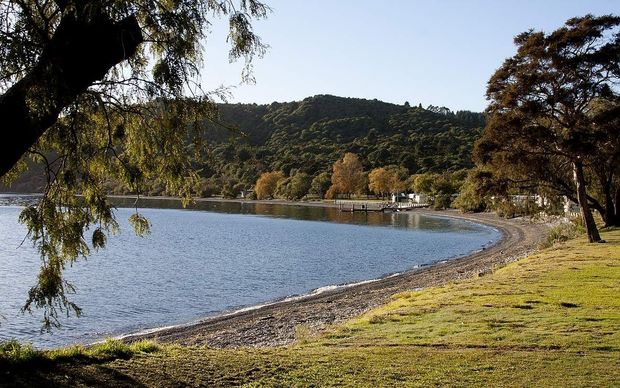 Waikato Regional Council has agreed to sign a deed with the other partners in the scheme, Taupo District Council and Lake Taupo Protection Trust, to monitor its effectiveness.

Council chairperson Paula Southgate said that was an essential part of the process and the project was the first of its kind in New Zealand.

She said Waikato Regional Council had a key role as regulator and had invested more than $80 million of public money in the project.

"So of course we need to monitor that the money which was spent delivers the expected results. So, we've put together a monitoring deed, we're looking at a risk assessment framework, and also a framework for reporting the results to the public, because of course, quite rightly, this project would be subject to public audit and review."

Ms Southgate said most people had bought into the project very well.

"Certainly the local people have, because they see the benefits right there, it's their lake they're protecting."