Planners of the proposed Lincoln Science Hub in Canterbury will be on a tight timetable to get it ready.

The hub is a partnership between Lincoln and AgResearch, Landcare Research and Plant and Food crown research institutes and Dairy NZ.

It will bring together up to 900 scientists working on land-based and environmental research, as well as academic staff and students, adding up all told to more than 5000 people.

Last week, the Government took an essential step in its creation by announcing it will contribute more than $107 million to rebuilding the Lincoln University science facilities that were destroyed in the Canterbury earthquakes.

The new university facilities will be a core part of the integrated science campus.

Lincoln Hub's chair Graham Stuart said they can turn the concept into reality now, but time will be tight.

"Well we've got to be housing people by June 2017. You know, it sounds like a long way away, but when you think about the process of demolishing buildings, gaining consents, doing the planning, the architectural work and then letting the contracts and starting the building, it's quite a tight timetable, It's achievable but it's tight."

"These buildings are going to house the largest concentration of environmental and land-based scientists in the Southern Hemisphere so, that's really exciting to have that, it's going to be a world class facility around our primary sector and land-based research, as well as teaching," said Mr Stuart. 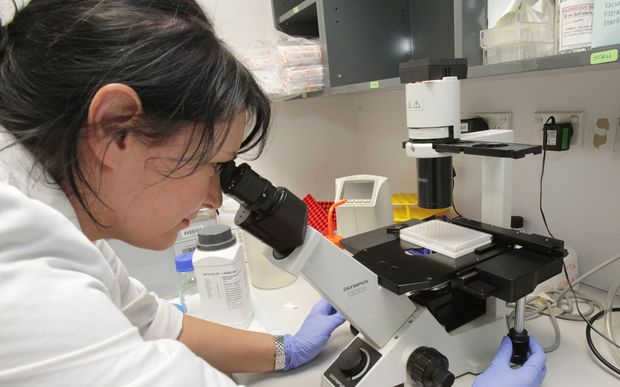