New Zealand butchers have shown they have the cutting edge. 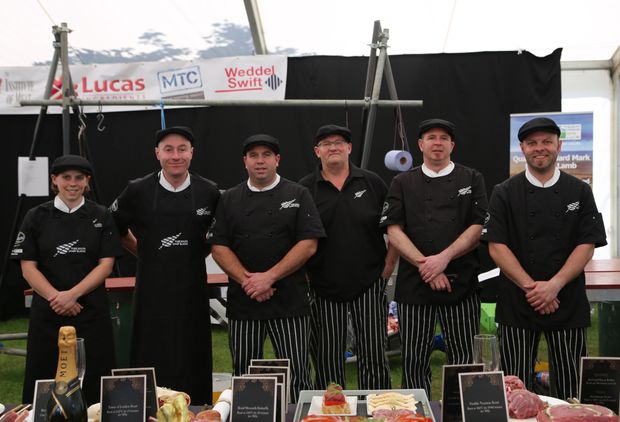 The contest, held in Yorkshire, England required the team of six to turn a side of beef and a whole lamb into value-added meals.

Mr Winder, the team captain, said winning gold on the other side of the world was a career highlight.

"When it comes to butchery, the Brits have a lot of history, not to mention passion, invested in the trade. So for us six butchers from New Zealand to be recognised for our skill is pretty rewarding," he said.

"On top of that, the feeling of representing your country and doing them proud is really indescribable."