Farmers have given Southland Regional Council a pat on the back for holding off on introducing a rule change controlling development in hill and high country areas.

The council has been working on the plan change as part of wider water and land proposals in response to the Government's National Policy Statement for Freshwater.

It sets new conditions for hill and high country development, to minimise environmental damage, in particular soil loss and impact on water quality.

It would allow development in those areas to become a 'permitted activity' providing certain conditions were met.

But farmers say there's been a lack of consultation with them about the plan and they raised their concerns at recent public meetings.

Environment Southland councillors agreed to defer notifying the plan change to allow more time to discuss it with landowners.

It's likely to be reconsidered in October. 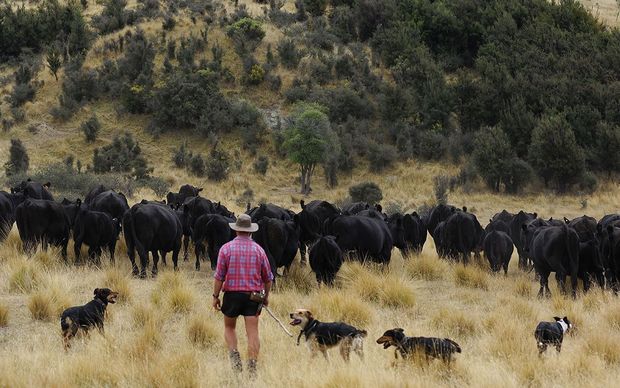