The Hawke's Bay Regional Council is asking the Government to take a serious look at options for reopening the Napier-Gisborne railway line to handle the increasing volume of logs and horticultural produce from the East Coast.

The Government mothballed the line more than two years ago, after a storm washed out sections of track between Wairoa and Gisborne.

Hawke's Bay Regional Council has earmarked $5.5 million to invest in re-opening the line.

Council chair Fenton Wilson said he and the Hawke's Bay and Gisborne mayors wrote to the Transport Minister at the end of last week, and were now waiting for his response.

He said work done so far indicated a rail freight service could operate profitably on the Napier Gisborne line.

"We're encouraging the Government to look at the best use of the corridor - at this stage it would look like it's rail but let's have a pure focus on the rail corridor in the form of a study and just make sure that we are looking at all the options and what the best use of that corridor could be.

"So that piece of work I believe is crucial to us deciding once and for all whether we pursue reopening that line or whether it is in fact consigned to history."

One option the Hawke's Bay Regional Council wants to explore is leasing the line with other investors to get it running again.

Mr Wilson says he and his chief executive have written to KiwiRail as well as to the Minister, suggesting leasing the line.

"So just secures it in the meantime and keeps the options open."

Mr Wilson says the East Coast is too important to sideline with just one road when there's a good rail option.

"And for a shortline rail operation, the figures that we've seen so far indicate that it actually does make a profit.

"It would take a few years to get into profit but we've got wood volumes doubling, and we're 80 kms closer to the Napier Port than the Tauranga Port, as an example."

Mr Wilson says they want to provide options for the primary production base to have access to port facilities and "keep the East Coast going". 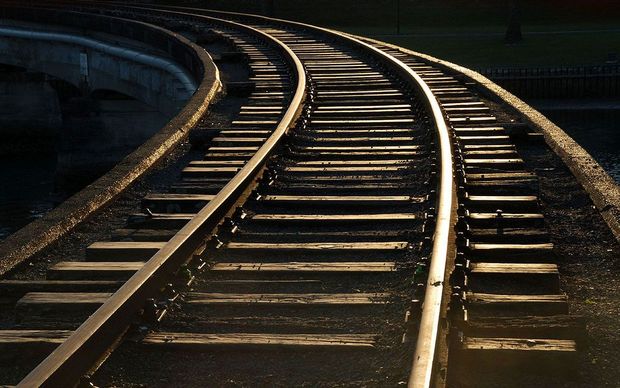