The Alliance meat group has had a breakthrough in getting both of its venison processing plants certified to supply the China market, that doubles the number of listed New Zealand venison plans to four.

New Zealand has had a long established trade in deer velvet or antler to China and some other deer products.

But venison is relatively new to that market.

Alliance marketing manager John Rabbitt said it had taken years to get its venison plants at Makarewa and Timaru listed, and it aimed to have venison products going to China by the end of the year.

"The enthusiasm to go to China has been around for a while, but unless you get your plants certified, you can't export. We're quite excited about it and really the other thing is, it's spreading it from the west to the east", he said.

"It's hard to develop a market without plant approval but now that we have plant approval and the advantage is we've been in the market with lamb for 15 to 20 years so, we're going to use that relationship and move in that direction." 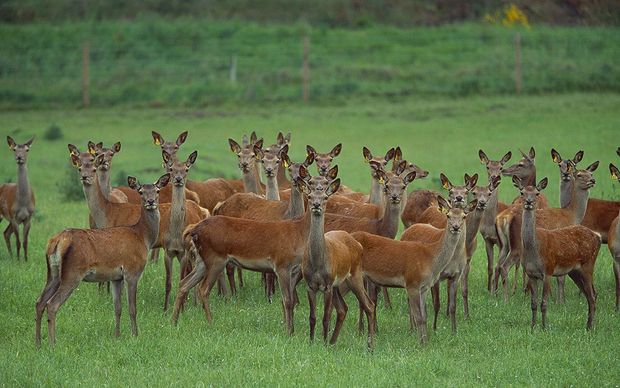 The Alliance meat group aims to have venison products going to China by the end of the year. Photo: PHOTO NZ